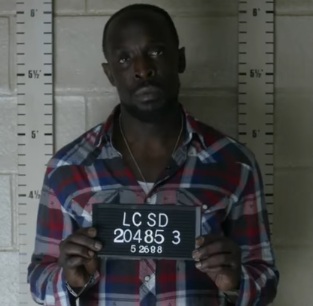 Hap and Leonard are back. SundanceTV has released the official trailer for the second season of the comedy series, scheduled to premiere on March 15.

Set in the late 1980s, “Hap and Leonard” follows Hap Collins, played by James Purefoy, an East Texas white boy with a weakness for Southern women, and Leonard Pine, played by Michael Kenneth Williams, a gay, black Vietnam vet with a hot temper, as they take on a get-rich-quick scheme which turns into bloody mayhem.

The trailer, released with the tagline “Mucho Murder, Mayhem, & Mojo”, features the two best friends as they are got out of prison and get into fights, and also in strange situations involving a dead body turned skeleton.

The song used in the trailer is “I Want My Mojo Back” by Scott H. Biram.