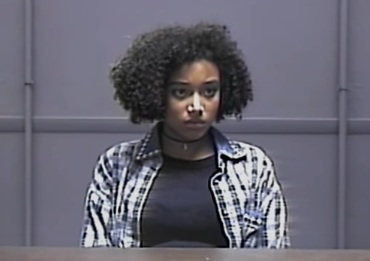 The official trailer for the upcoming indie drama film As You Are has been released.

The film, directed by Miles Joris-Peyrafitte, who served also as a co-writer together with Madison Harrison, is set in the early 1990’s and delves into the relationship between three teenagers (Jack, Mark and Sarah), as seen from different perspectives: theirs and their family’s, who are called by the police to talk about it during an investigation.

The film, starring Amanda Stenberg, Owen Campbell and Charlie Heaton in the leading roles, described as “a tragic love story for the no-label generation” (Buzzfeed), while delivering “three of the strongest teenage performances in recent memory” (Variety), was awarded with the U.S. Dramatic Special Jury Award at the Sundance Film Festival.
As You Are will be released in the US today, February 24.

The song used in the trailer is “Saying Hi To Old Friends” by Patrick Higgins, one of the composers of the film soundtrack (the others being the director Miles Joris-Peyrafitte and Kevin Reilly).

Tags: as you are