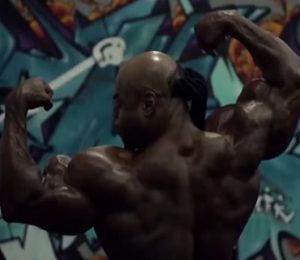 Generation Iron 2, starring Calum Von Moger, Kai Greene, Big Ramy, Rich Piana, and Iris Kyle, is directed by Vlad Yudin and scheduled to be released in May. BodyPower will serve as a co-production and exhibition partner to release the film globally in over 15 countries.