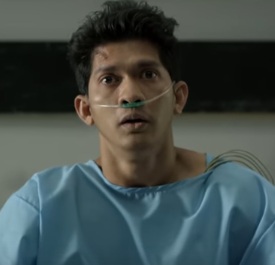 Headshot is an upcoming martial arts action film about a young man who loses his memory after a serious head injury, but finds himself haunted by his past, with multiple acts of violence.

Written by Timo Tjahjanto, and directed by Timo Tjahjanto and Kimo Stamboel, the Indonesian film stars Iko Uwais (from The Raid) as Ishmael, a man who is put in a coma for two months, after a headshot, and wakes up with amnesia. He soon discovers that he is a former hitman for the crime boss and that the latter abducted the nurse he’s been taking care of him in the last two months and for whom he has feelings. Thus, he sets out on a mission to save her and to confront the mobster once for all.

Headshot is scheduled to be released in the US theaters on March 3.