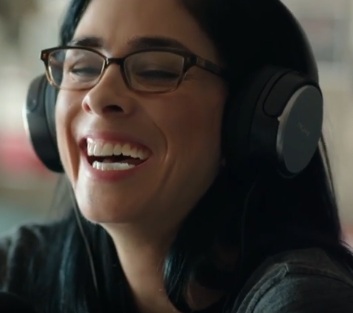 “Henry has been trying to make it for a very long time. Now he’s goten his big shot and the only thing in his way is… himself.” This is the plot of the upcoming comedy drama Punching Henry, originally titled And Punching the Clown).

Directed by Gregori Viens, who served also as a co-writer together with Henry Philips, the film follows satirical songwriter Henry Philips as he is lured to LA when a TV producer decides to make a show about the life of a loser.
The cast includes Henry Philips, J.K. Simmons, Sarah Silverstone, Tig Notaro, Mark Cohen, Mike Judge, and many others.

Punching Henry premiered at the 2016 South by Southwest Film Festival and is scheduled to be released in theaters on February 24.