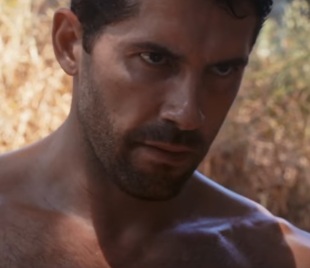 The trailer for the upcoming action adventure film Savage Dog has been released.

Written and directed by Jessie V. Johnson, the film is set in 1959 Indochina and tells the story of how a legend was born in a land beyond rule and a time without mercy. The cast ensemble includes Scott Adkins, Marko Zaror, Cung Le, Juju Chan, Keith David, Vladimir Kulich, Matthew Marsden, Luke Massy, Sheena Chou, and others.

The promo features several fighting scenes and shootings, without revealing the storyline, which revolves around Martin Tilman, a former champion boxer who has fought tournaments in the worst prison in the land, on which wealthy criminals gambled in high stakes events. When he is due for release and the corrupt forces continue to keep him locked down, and, besides that, all that he holds dear is taken away from him, Tilman sets out to confront the responsible ones and exact revenge.

Savage Dog has no official release date yet.