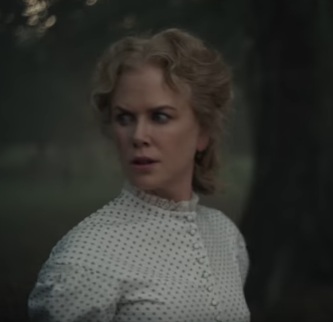 The trailer for Sofia Coppola’s drama western film The Beguiled has been released.

Based on Thomas Cullinan’s novel “A Painted Devil”, the film is set in 1864 Virginia, when the Civil War wages, and revolves around a soldier from the Union Army who is sheltered at the Miss Martha Farnsworth Seminary for Young Ladies, after being found wounded. There, he cons his way into each of the lonely women’s hearts, causing them to turn on each other, and eventually, on him.