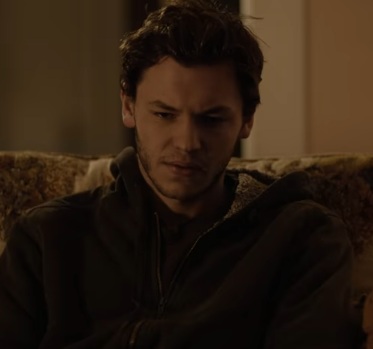 Nick Fink – The Great & The Small

Nick Fink is a 26-year-old parolee in the upcoming drama film The Great & The Small.

Written and directed by Dusty Bias, the film follows Fink’s character, Nicholas Scott, as he tries to win back his girlfriend, a single working mom, dealing, in the same time, with his boss and an enigmatic detective, who’s closing in on him, after he has got roped into a heist.

The Great & The Small, screened at various film festivals in 2016 and awarded with three prizes for Best American Independent Feature and Best Feature Film, will be released on February 21 and it will be available through VOD via iTunes, Amazon Instant, Google Play, Vudu, and local cable providers.

The trailer features the 2009 single of alternative/indie artist Sanders Bohlke “The Weight of Us”.