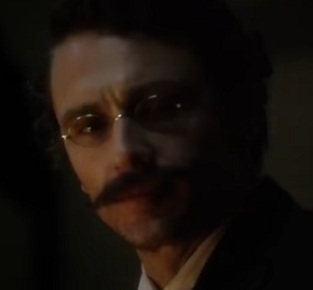 James Franco is a doctor using unorthodox methods in the upcoming thriller The Institute.

The American actor, who served also as a director, alongside Pamela Romanowsky, plays Dr. Cairn, who works at the Rosewood Institute and uses unconventional means to treat one of his patients, a young woman named Isabel, who voluntarily checked herself into the institution after her parents death. The latter, subjected to violent pseudo-scientific experiments in personality modification, brainwashing and mind control, tries to escape and seek revenge.

The release in the US theaters has been set for March 3.