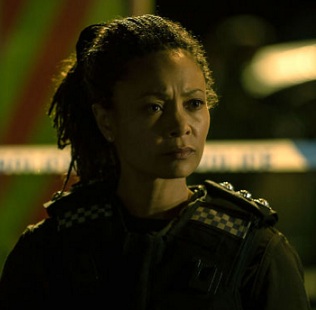 Line of Duty returns with a new season, on BBC One. The hit drama series about the investigations of AC12, a controversial Police Anti-Corruption Unit, premieres soon with six new episodes. Determined to uncover the truth, AC12 must work together to tackle their most devious opponent yet – DCI Roz Huntley.

“Who polices the police?” – is the question raised in the trailer released by the TV channel, revealing that the next case investigated by the AC12 revolves around a 24-year-old man has been charged with murder.