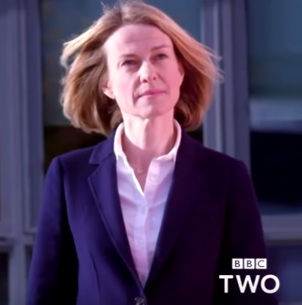 BBC has released the trailer for Incredible Medicine: Dr. Weston’s Casebook, an original six-part series about people from across the globe with the world’s most unique bodies that help medicine make new discoveries and create new cures.

After having searched the world, surgeon Gabriel Weston now shares her findings, highlighting the human body’s amazing capacity for survival. The promo features a little girl (7-year-old Virsaviya) with her heart on the outside of her ribcage, a man who woke up after a coma and knew how to play the piano, a group of men walking in a pool filled with ice, and other scenes from the upcoming TV show.

The first episode, scheduled to air on Wednesday, February 22, will present the unique condition of Virsavya, a man who can spend nine minutes underwater without taking a breath, a paralyzed man who is regaining movement thanks to a chip implanted into his brain, and a woman who is growing a second skeleton.

The programme will air on Wednesdays, from 9pm, on BBC Two.