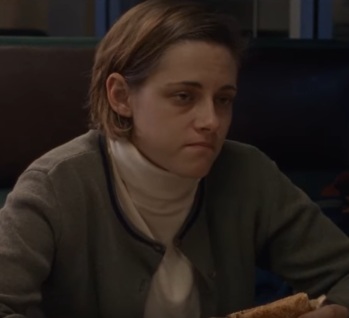 Certain Women is a drama film written and directed by Kelly Recihardt, about the lives of three women striving to forge their own paths amidst the wide-open plains of the American Northwest.

The film follows lawyer Laura Wells as she must deal with office sexism and a hostage situation, Gina Lewis, a wife and mother as she tries to build her dream home despite all odds, and young lawyer Beth, as she forms an ambiguous bond with a lonely ranch hand who comes to her classes.

Certain Women had its world premiere at the 2016 Sundance Film Festival, and it was released in the US theaters in October 2016.