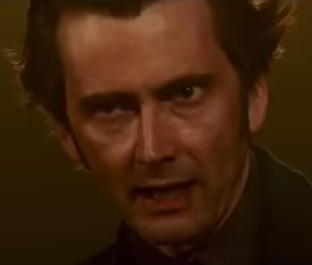 Mad To Be Normal is an upcoming drama history film about the true story of Scottish psychiatrist RD Laing and his unique community at Kingsley Hall, East London, during the 1960’s.

Written and directed by Robert Mullan, the film follows Ronald David Laing, who believed that the expressed feelings of the invidual patient were descriptions of lived experience rather than symptoms of some separate disorder. The trailer features David Tennant in the role of Laing explaining to a radio host that Kingsley Hall “is not a mental institution, but a household of people with different states of mind”. “They’re all living together as people”, adds Tennant’s character. Viewers get to see also images of the patients from Kingsley Hall, and scenes from Laing’s personal life.

The film will have its world premiere at the end of this month, on February 26, at the Glasgow Film Festival, and will have a theatrical release in the UK this spring.