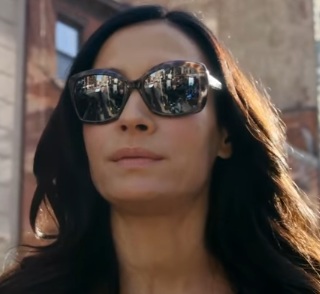 The Blacklist: Redemption is an upcoming crime thriller series, scheduled to premiere on NBC on February 23.

A spin-off from the NBC series The Blacklist, the new series follows undercover operative Tom Keen as he joins forces with Susan “Scottie” Hargrave, the chief of Grey Matters, about whom he discovered that she’s his biological mother, and as he tries to discover more about his shadowy past.

The trailer for the Blacklist: Redemption, reveals that the FBI has been invited to take part in a game and that three of the most dangerous blacklisters are all after the same thing: redemption.