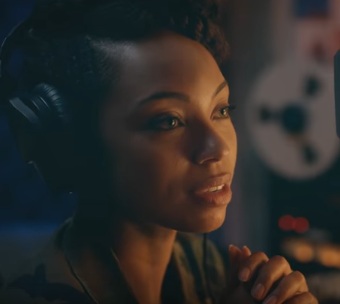 “America needs a voice of reason” – this is the message the trailer for the upcoming Netflix original series Dear White People carries.

The new TV show, based on the 2014 acclaimed indie film of the same name, revolves around a diverse group of students experiencing various forms of racial and other types of discrimination at a predominantly white Ivy League college.

The promo released by the streaming service features Antoinette Robertson addressing her “dear white people” and giving them a list of “acceptable Halloween costumes”, mentioning pirates, any of the first 43 American presidents, and also the “top of the list of unacceptable costumes”, namely her (an Afro-American). The music playing in the background is “Waltz On The Beautiful Blue Danube”, performed by the Royal Philharmonic Orchestra.
All episodes will be released on April 28.