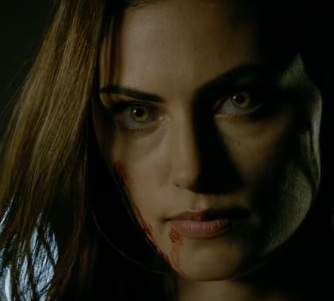 The CW has released the trailer for the fourth season of The Originals, scheduled to premiere on March 17.

“We managed to keep our monsters burried, and now we have to make sure they stay burried”, viewers can hear in the trailer, before an onscreen line reveals that “The dead will rise again”. We also learn that the city and everyone in it is in danger. Why? We will find out this spring, when the upcoming season, consisting of 13 episodes, will debut.

The cast of the vampire series, which follows vampire Klaus Mikaelson as he and his family become embroiled in the
supernatural politics of New Orleans, includes Joseph Morgan as the main protagonist, Daniel Gillies, Claire Holt, Phoebe Tonkin, Leah Pipes, and others.

The Originals has been created as a spin-off of The Vampire Diaries and premiered in October 2013.