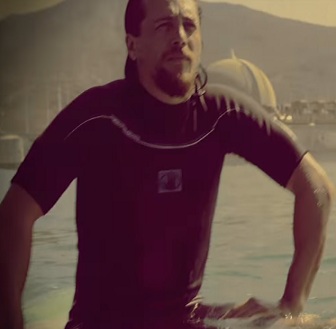 TNT has released a teaser trailer for Animal Kingdom, returning with its second season this summer.

The crime drama series created by Jonathan Lisco revolves around Joshua “J” Cody, a 17-year-old who moves to a Southern California beach town to live with his estranged grandmother, Janine “Smurf” Cody, and her three sons: Pope (an ex-con), Craig (an hyperactive drug user), and Deran (the youngest and the most suspicious). There, he discovers that his new family make their living through robberies and other criminal activities, and must prove loyal to them in order to stay alive.

“Tides will turn”, reveals the promo, featuring Scott Speedman (who plays Barry “Baz” Blackwell, Smurf’s right-hand), Ben Robson (who plays Craig Cody), Ellen Barkin (who plays Smurf) by the pool, and a fight scene. “You wanna go out on your own? Let’s see how long you will last” – viewers can hear before the teaser end.

The upcoming season of Animal Kingdom, inspired by a 2010 Australian film of the same name, will include 10 episodes. The premiere date is not scheduled yet.