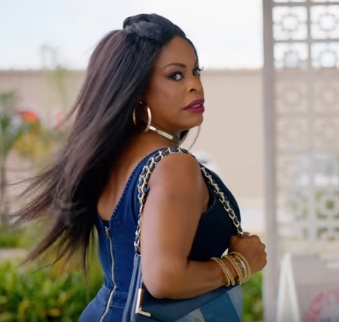 TNT has released a 30-second promo for its upcoming original series Claws, scheduled to premiere this summer.

The first season, containing ten episodes, will air in summer.

The song used in the promo is “Trumpet”, performed by Daniel Guzman Loyzaga & Osnel Odit Bavastro.