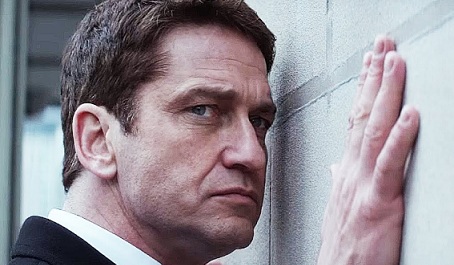 A satellite designer in Geostorm and a hotshot headhunter turning into a family man in A Family Man. This year we will see Gerard Butler in both these roles.

A Family Man, written by Bill Dubuque and directed by Mark Williams, follows Dane Jensen (Butler), a headhunter
describing himself as “the purest form of salesman”, who doesn’t have time for his wife and kids, busy with convincing his boss that he’s the one deserving the promotion at stake and not his rival. Soon, his life takes a dramatic turn when his young son Ryan is diagnosed with cancer.

The trailer features Butler’s transformation after this life-changing experience, as a father of an ill kid, and ends with him answering to his boss, willing to know if he still wants the job, that he already has everything he needs.