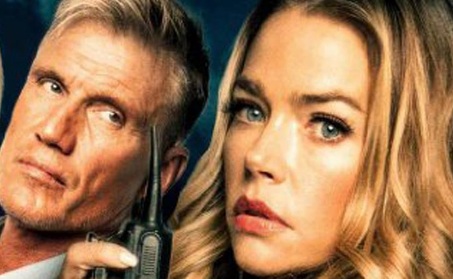 “On flight 709, the only thing more dangerous than losing control is taking it back” – is the message conveyed in the official trailer for the action drama film Altitude, starring Denise Richards.

Written by Jesse Mittelstadt and directed by Alex Merkin, the film follows Gretchen Blair (Denise Richards), an FBI agent who gets a seat on a plane next to a man who reveals to be a thief (Kirk Barker) and must choose between helping him get off the plane alive, in exchange of millions of dollars, or refusing him, when the plane gets hijacked by his ex-partners, while trying to keep the airship from going down.

The song used in the trailer is “Wildfire In The Streets” by Tommy Fields.