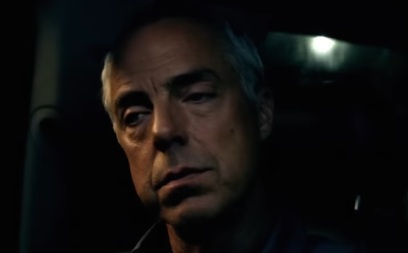 Amazon Video has released the trailer for the third season of Bosch, scheduled to premiere on April 21.

Inspired by three of Michael Connelly’s novels, City of Bones, Echo Park, and The Concrete Blonde, the hit crime drama series, developed by Eric Overmyer, revolves around Harry Bosch, a though LAPD detective who works to solve the murder of a 13-year-old boy while being investigated by his detective colleagues for the murder of a serial killer.

The trailer for the third season, whose script is inspired by Connelly’s novel The Black Echo and A Darkness More Than Night, features Bosch as he is investigated by his detective colleagues for the murder of a serial killer.

“Tell me why I’m spending so much time dealing with you”, “You can’t be trusted, detective” – are only some of the lines told to him during the policy enquiry. “You won’t see me coming till it’s over”, he answers to someone at the end of the trailer.

Fans of the series have one more reason to be happy: on October 16, 2016, Bosch was renewed for a fourth season.