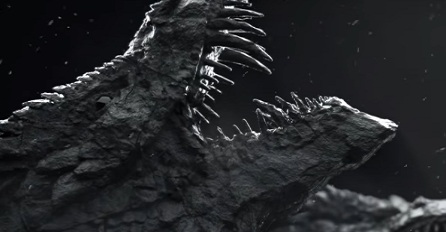 A teaser trailer has been released for the seventh season of the hit fantasy drama series Games of Thrones, announcing the premiere date: July 16.

The video does not show any of the actors playing in the series, but only stoned wild animals grating and rumbling, with characters’ voices in the background. “I know what my father was, what he did. I know the Mad King earned his name”,  says Daenerys Targaryen (portrayed by Emilia Clarke), “Burn them all”, shouts Aerys Targaryen (portrayed by David Rintoul), “I’ll kill every Targaryen I get my hands on”, threatens Robert Baratheon (Mark Addy), “Everyone who isn’t us is an enemy”, says Cersei Lannister (portrayed by Lena Headey), “Sir Ilyn, bring me his head”, asks Joffrey Baratheon (portrayed by Jack Gleeson), “We are ironborn. We take what is ours”, says Balon Greyjoy (portrayed by Patrick Malahide), “The Lannisters send their regards”, says Roose Bolton (portrayed by Michael McElhatton) are some of the lines featured in the teaser.

Moreover, Olenna Tyrell’s voice (portrayed by Diana Rigg) can be heard asking “You don’t think I’d let you marry that beast, do you?” and High Septon (portrayed by Paul Bentley) procclaiming Cersei of the House Lannister Protector of the Seven Kingdoms. Daenerys lists Lannister, Targaryen, Baratheon, Stark, and Tyrell, naming them all “just spokes on a wheel”, which spins, with all of them on top at some point, crushing those on the ground.

After rumbling and rocks clattering, Ned Stark reveals that “same thing comes for all of us” and Jon Snow (Kit Harington) ends the teaser with a phrase about a war: “There’s only one war that matters.. The Great War. And it is here”.