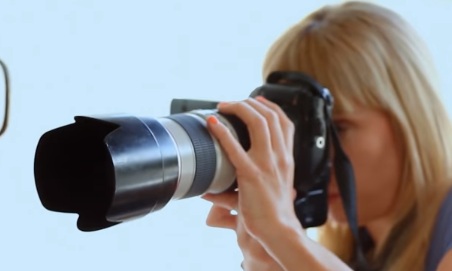 Netflix has released the official trailer for its upcoming original documentary series Hot Girls Wanted: Turned On, which is a follow-up to the 2015 Hot Girls Wanted film.

The six-part docuseries, from the team that brought the Hot Girls Wanted documentary, tackles with a wide range of
topics, such as adult movies, the connection between sex and technology, the business of sex, app dating, cam girls, love, fame, disconnection, desire, passion, success, and others. Each episode tells a different story and features a different set of characters.

The trailer, highlighting that viewers will get a look at “life as we know it”, stars several women and men approaching various issues from the aforementioned list. “We can’t ignore that po.. today is sex education”, “I’m in a room full of 300 people, but I’m on my phone, so technically like I’m alone.”, “From camming I get a kind of relationship that I have trouble with in real life.” – are some of the confessions made by the persons sharing their experiences in the documentary. “We have become so selfish and I think a large part of that is due to social media”, states a man.

Hot Girls Wanted: Turned On premiered at this year’s Sundance Film Festival and is set to launch on the streaming
service on April 21.