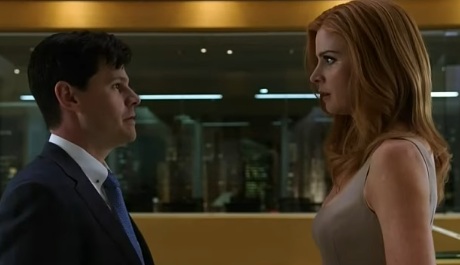 “This summer, Pearson Specter Litt is too legit to quit” – is the message conveyed in the teaser trailer for the seventh season of Suits.

The hit drama series airing on USA Network returns this summer, with new challenges for Mike, Harvey, Donna and the others.

After the season 6 finale ended with Mike becoming a real lawyer, the upcoming season will explore his journey as a fully qualified lawyer, while working side by side with Harvey. Between the latter and Louis tension will arise as Mike successfully convinced Harvey to step up as managing partner of the firm at the end of the Season 6 finale.