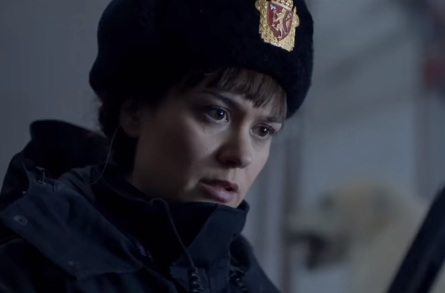 The sci-fi psychological thriller series Fortitude returned with its second season on April 14, on Amazon Video.

The TV show, created by Simon Donald, set in the fictional town of Fortitude, located in Svalbard (Arctic Norway), follows an international community, with many inhabitants involved in researching the icy climates, telling several disparate stories that connect at some point. There is Sheriff Dan Anderssen, who disappeared into the wilderness after having shot the woman he loved, and returns later, when he is believed to be dead and the new sheriff, Eric Odegard, starts investigating the death of a man. There is also Michael Lennox, a fisherman who is struggling to come to terms with his terminally ill wife and will try anything to find a cure.

Fortitude, which premiered in 2015, became the Sky Atlantic’s most successful original drama commission to date. Season 2 of the series has been picked up as an Amazon original in the U.S. to premiere on Prime Video.