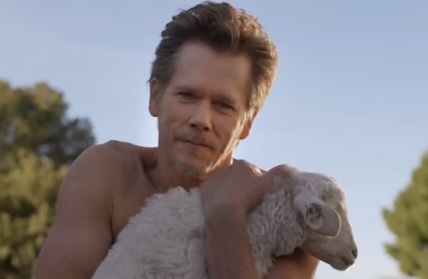 From creator of Transparent, Jill Soloway, comes the new comedy series I Love Dick, slated to launch on May 12 on Amazon Prime.

Adapted from the lauded 1977 feminist novel of the same name by Chris Kraus, the upcoming TV show is set in an academic community in Marfa, Texas, and follows married couple Chris and Sylvere as they bring their obsession with a charismatic professor named Dick in the bedroom.

“Dear Dick, this is about me missing you even though I’ve never met you.” – this is how the trailer for season 1 starts. We see how Sylvere becomes acquainted with Dick at a party and how she becomes infatuated with him.

Unfortunately for her, he hurts her feelings by telling her to her face that he doesn’t find her interesting “not now, not ever”. The way she copes with this blunt rejection? She begins writing letters.

The song used in the trailer is “Country of the Future” by Mirah.