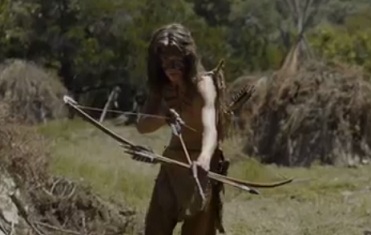 Pierce Brosnan is the patriarch of a sprawling Texas family in AMC’s new Western series The Son, which premiered on April 8.

The TV show, based on Philipp Meyer’s novel of the same ame, takes place in two separate timelines (with respect to the novel, taking place in three), and covers the grand sweep of the McCulloch family’s life, from the moment Eli McCulloch is abducted by the Comanche, in 1849, when he was a teenager, to the moment Eli becomes the grizzled patriarch of a grand Texas family in 1915, that builds an oil empire.

The Son will air on Saturdays, from 9pm.