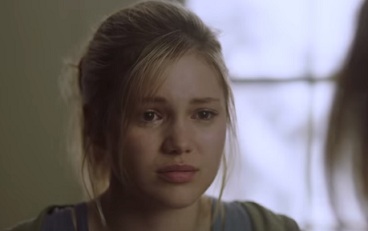 The new TV show, based the Marvel Comics characters of the same name, revolves around teenagers Tyrone Johnson (Cloak) and Tandy Bowen (Dagger) from different backgrounds as they acquire superpowers and fall in love with each other. The clip features the two, portrayed by Aubrey Joseph and Olivia Holt, seeing each other for the first time, struggling to cope with their emotions at home, to deal with critical situations, of potential abuse and violence, discovering Tandy’s power of emitting light daggers, one night, in a cemetery, and forming a deep bond.

The song used in the trailer is the 2016 track “Easier” by alternative indie group Mansionair.