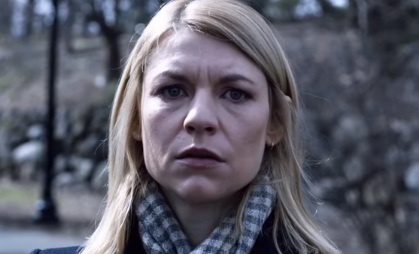 Homeland returns for season 7 on Showtime. A teaser has been released, featuring Claire Danes, who reprises her role as bipolar CIA officer Carrie Mathison, Mandy Patinkin, who plays her long-time mentor, Saul Berenson, and others.

After the season 6 finale, “America’s First”, on April 9, ended with the killing of Rupert Friend’s Peter Quinn, who was shot and killed by police as he attempted to drive Carrie and President-elect Elizabeth Keane (played by Elizabeth Marvel) away from assassins, fans of the thriller series can get a glimpse into the upcoming season, which will be the second-to-last.

The promo, carrying the message “Everything has changed, but the threat remains”, features, among others, Carrie being told that she doesn’t understand how vulnerable she is, her home being taken by storm by journalists looking for her, and her daughter’s voice asking if her mother has done something wrong.

With reference to the premiere of the upcoming season, given the fact the season 6 was delayed until January 2017 when it should have premiered in fall 2016, there are already question marks. Will it start in September, this fall, as per the initial schedule, or this winter, or is there another delay in store? We just have to wait and see what Showtime will announce.