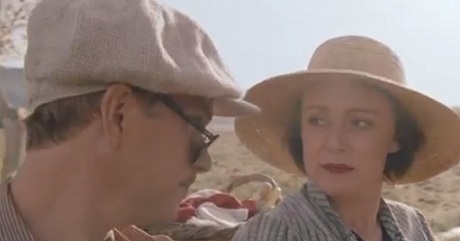 The Durrells returns this month to ITV with its second season. The hit drama series based on the young life of Gerald Durrell (played by Milo Parker), who lived in Corfu before moving to Jersey to set up Durrell Wildlife Park, follows the Durrells as they face new challenges and events in six new episodes.

Gerald finds an otter close to their home and is looking after it, Leslie explores his entrepreneurial side and embarks on a new project, Larry is balancing his writing career with a new romance, Margo is falling for someone unsuitable, and Louisa gets behind with the rent and gets on the wrong side of the landlady.

ITV haven’t yet confirmed the premiere date for the upcoming season, mentioning that it will take place this April, but fans willing to watch the “family with a wild side” as soon as possible will have the chance to do it on Saturday, April 8, when the first episode will be screened at the Radio Times Festival.