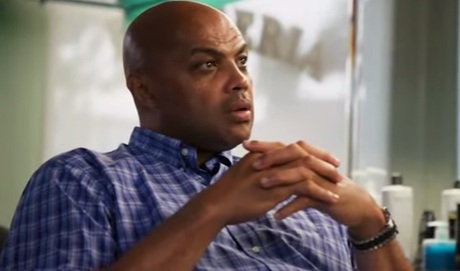 TNT released the trailer for the two-night television event American Race, exploring one of the most divisive issues in America, race.

The docu-series sees NBA legend and Sports Emmy-winning commentator for TNT’s Inside the NBA Charles Barkley taking a journey across the country to explore the issue of race from different perspectives and have discussions on this subject, as well as on stereotypes, immigration and religion, with a diverse cross section of Americans.

The trailer features Barkley on his mission to generate meaningful dialogue and support potential solutions by
talking to a wide variety of people, including other celebrities, such as Ice Cube, who’s answering “Yes” to Barkley’s question “Do you think Hollywood is racist?”, and cultural and academic experts.

“This is not about black and white. This is about everything. We’re in all this together.” – says Barkley at the end of the trailer, which conveys the message “We can’t change what we can’t face”.

A sneak preview of the first episode of American Race will air on Sunday, May 7, at 11:30 pm (ET/PT), following the network’s coverage of the NBA Playoffs. The docu-series, consisting of four episodes, will air over two nights: Thursday, May 11, and Friday, May 12, from 9 pm (ET/PT), with two episodes each night. All four episodes will be made available to subscribers through VOD and on the TNT app on May 8.