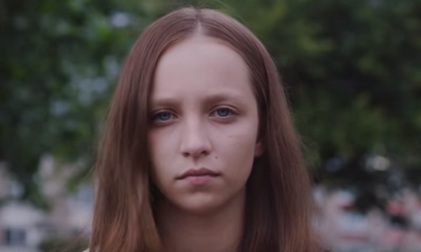 BBC has released the trailer for the new three-part drama series Three Girls, made by the team behind the multi-award winning BBC drama Five Daughters, set to air on BBC One.

The program, based on the true stories of victims of grooming and sexual abuse in Rochdale, is written by Nicole Taylor and directed by Philippa Lowthorpe, and aims to chronicle the way the respective girls were groomed, how they were treated by authorities and how they eventually made themselves heard. It is a “challenging” story that unravels, after three years of documenting and talking to the girls, the abuse and the horror they’ve been through, and the courage they needed to speak out.

The song used in the trailer is the 2013 single “Dorian” by Danish singer and songwriter Agnes Obel, from her second album, “Aventine”.