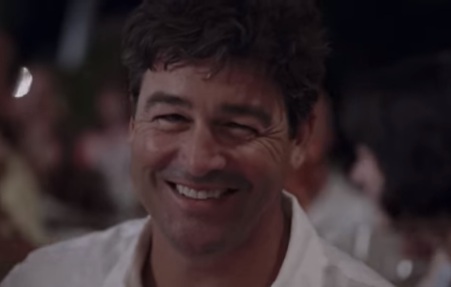 Netflix had released the official trailer for the third and final season of its original drama series Bloodline, set to launch on May 26.

The show created by Todd A. Kessler, Glenn Kessler, and Daniel Zelman revolves around the Rayburns, a dysfunctional family whose past contains dark secrets that come to surface, shattering alliances, deteriorating relationships, and making them doing bad things.

The trailer for the third season, consisting of ten episodes, sees John Rayburn telling someone that Danny’s friend Eric “knows too much”, sister Meg telling someone that she’s done with him, Danny’s lookalike son Nolan still loitering in the Rayburns’ Florida town, and Sally having a beef with John’s political backer Roy and wondering how the family got where they are.

The song used in the trailer is “Bury” by Unions, song that has been used also on the Season 3 opener of The Royals
(“Together With Remembrance Of Ourselves”), in the official Season 2 trailer for NBC’s Shades of Blue (starring Jennifer Lopez and Ray Liotta), and in episode 107 of The CW’s series Riverdale.