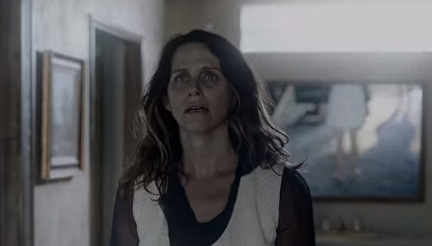 Created by Jay and Mark Duplass, the series is set in a single room of an American hotel, exploring characters who pass through it in each episode.

The trailer features Melonie Diaz, who works as a babysitter, as she enters the room 2014 to watch an unusual boy, Sameerah Luqmaan-Harris, a woman seeking for salvation being visited by a cult priest (Orlando Jones), Adam Foster and Nat Wolff as two young Mormom missionaries who test the boundaries of their faith, Natalie Morgan and Keta Meggett as two MMA fighters who work together, and others.

The song used in the trailer is “Savage Lost” by The Kollektion.