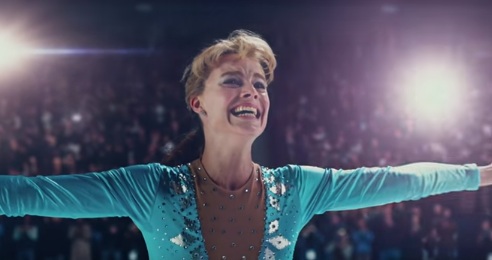 A teaser trailer for the upcoming biographical sports black comedy-drama film I, Tonya, starring Margot Robbie,
has been released.

“America, they want someone to love, they want someone to hate. And the haters always say: Tonya, tell the truth. There’s no such thing as truth. I mean, it’s bullshit.” – Robbie’s voice is heard in the teaser, which hints that the 1994 attack on Harding’s rival Nancy Kerrigan, who was struck on a knee with a clublike instrument after leaving a practice session, will be one of the main issues approached in the film. Sebastian Stan, who plays Tonya’s ex-husband, Jeff Gillooly, is also shown.