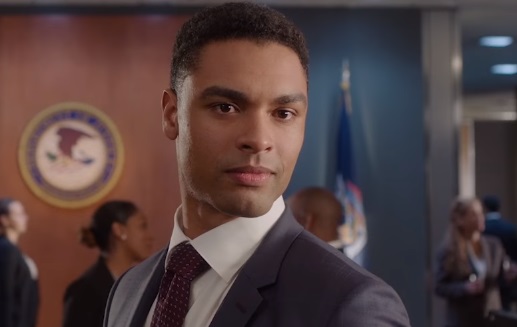 ABC Television has released the trailer for the upcoming drama series For The People, created by Shondaland’s Paul William Davies, who executive produces alongside Shonda Rhimes, Betsy Beers and Tom Verica.

The new show follows a group of young lawyers working as public defenders and prosecutors in the United States District Court for the Southern District of New York (a.k.a. “The Mother Court”) and handling the most high-profile and high-stakes federal cases in the country.

Their lives intersect not only in the prestigious trial court, where they are plead in front of Judge Nicholas Byrne, but also out of the court. The protagonists are best friends Sandra Bell and Allison Adams, played by Britt Robertson and Jasmin Savoy Brown, Jay Simmons, played by Wesam Keeshwho, who serve as public defenders, their boss, Federal Public Defender Jill Carlan, played by Hope Davis. Actors Ben Rappaport, Regé-Jean Page and Susannah Flood play prosecutors Seth Oliver, Leonard Knox, and Kate Littlejohn, whose supervisor is chief of the Criminal Division in the U.S. Attorney’s Office, Roger Gunn, played by Ben Shenkman.

For The People is set to premiere on Tuesday, March 13.