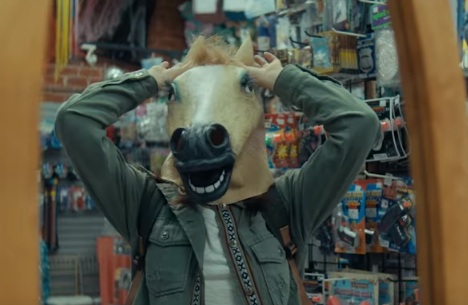 HBO has released the trailer for its upcoming original series Here And Now, from Alan Ball, the creator of Six Feet Under and True Blood.

The dramedy revolves around a multi-racial family made up of husband, wife, three adopted children from Somalia, Vietnam and Colombia and one biological child, who find their bonds tested when one of the children begins seeing things which the rest cannot.

The trailer features Tim Robbins and Holly Hunter as the couple who have adopted children from those three countries, while some of the scenes reveal how the family dynamic changes as one of them, who’s seeing a therapist, must deal with the issue that makes him “special”.

The song used in the trailer is “Everything Is Alright”, written, produced, and performed by Archie Thompson, featuring vocalist Whitney Shay.

Here And Now premieres February 11 at 9pm, on HBO.