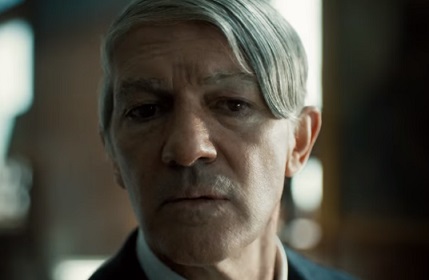 The new 10-episode season, for which the TV channel has recently launched a trailer, explores the life of the artistic visionary, with Alex Rich portraying young Picasso and Banderas portraying him from his 40s until his death, occurred in 1973, when he was 91. “People say that I am a genius. That it all came easily to me. The truth is, the only way to be a true artist is to work day and night. Lose yourself in it completely.” – Banderas is heard saying at the beginning of the trailer, which also features Alex Rich, who’s told he has talent, but no discipline, that he has to see things in a new way. Scenes nodding at the painter’s tumultuous marriages and numerous affairs are also included, one of them revealing that Picasso asked two women mistresses to fight against each other in order to decide which one leaves the love triangle.