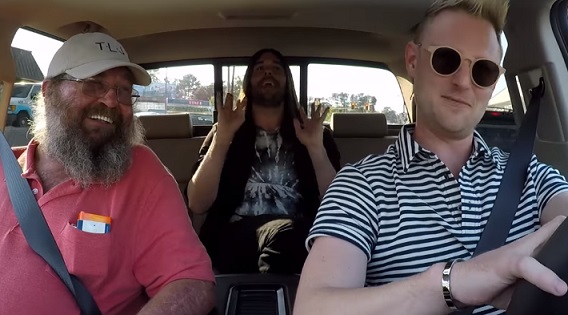 Netflix has released the official trailer for Queer Eye, the streaming service’s reboot of the Emmy-winning show that ran in the early 2000s on Bravo and featured a group of five gay men, called “fab five”, giving complete makeovers to straight men.

The trailer opens with the new fav five revealing that, while the original show was fighting for tolerance, their fight is for acceptance and features some of the men who get a makeover and find confidence. At the end of the promo, Berk is heard saying “Gay or straight, a common thread that holds every human together is that we just want to be loved”.

All episodes of Queer Eye will be released by the streaming service on Wednesday, February 7.