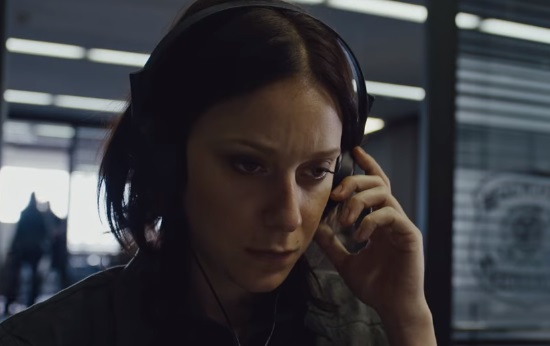 Netflix has just released the official trailer for its upcoming original series The Mechanism, from José Padilha (the creator of Narcos and Elite Squad) and Elena Soarez.

Loosely inspired by Petrobras corruption scandal, an investigation of alleged corruption in private and state oil and construction companies in Brazil, the show follows Marco Ruffo and his fellow investigators of “Operation Car Wash” as they investigate Roberto Ibrahim, a man who started with smugling goods and made a name for himself with money laundry. In the process, they discover the biggest money laundry scheme in the nation’s history. The cast includes Selton Mello as Ruffo, Enrique Diaz as Roberto Ibrahim, Caroline Abras, Antonio Saboia, Lee Taylor, and Jack Berraquero.

The trailer reveals some of the findings made by Ruffo and his colleagues about Ibrahim and his men, such as changing phones every Thursday and destroying the sim cards, using voice distortion so that they couldn’t be recognized, and more. “Roberto Ibrahim is a cancer. No one can find a cancer without suffering the consequences. No one.” – Mello’s character is heard saying at the end of the promo, which features him threatening Ibrahim with a razor.

The Mechanism premieres on the streaming service this spring, on March 23rd.