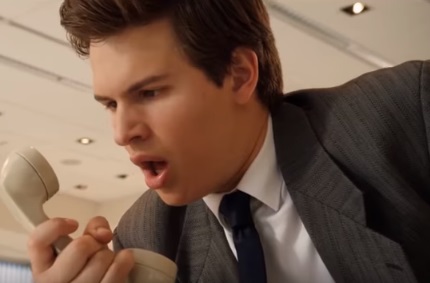 The action takes place in 1980s Los Angeles, where the investment-and-social club organized by Joe Hunt and his friends is run as a Ponzi scheme, and money contributed by investors is spent on supporting bounteous lifestyles for young members of the club. When there’s no money left, Hunt and other club members turn to murder, and an investor is killed by Hunt and his friend, Jim Pittman.

The song playing in the trailer is “Winning I’m Winning” by Omega Red, from the album “Let’s Go Crazy”.