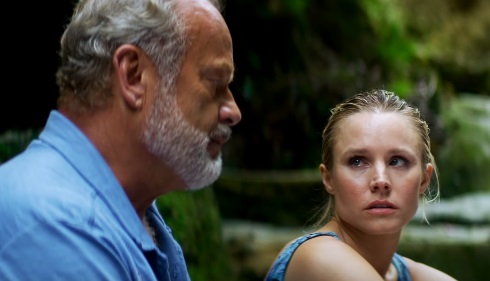 Netflix has released the official trailer for the upcoming comedy movie “Like Father”, scheduled to premiere
on August 3 and having Kristen Bell and Kelsey Grammer in leading roles.

After being left at the altar, a broken hearted woman, played by Bell, ends up on her Caribbean honeymoon cruise with none other than her father.

The song playing in the background is “Ooh La La”, written by Ronnie Lane and Ronnie Wood and released in 1973 by the band Faces.