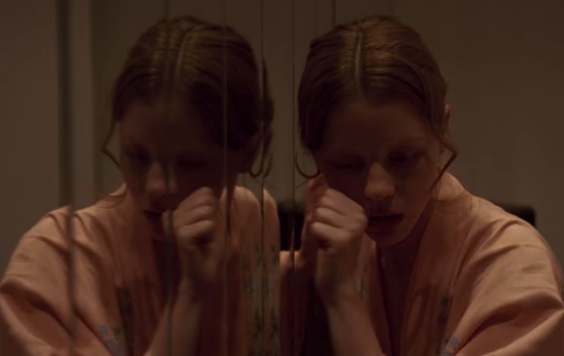 Amazon has launched the official trailer for the upcoming horror movie “Suspiria”, a remake of the 1977 film of the same name directed by Dario Argento, scheduled to hit theaters October 26.

A darkness swirls at the center of a world-renowned dance company, one that will engulf the artistic director, an ambitious young dancer, and a grieving psychotherapist. Some will succumb to the nightmare. Others will finally wake up.