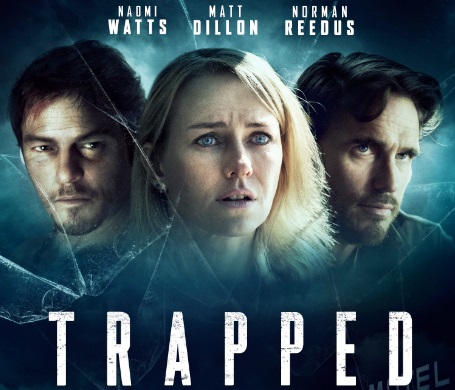 According to the official synopsis, the movie follows the story of a young couple at odds with the American Dream. Melissa Winters works as a cashier at the bleak local convenience store and lives in a seedy motel with her boyfriend Richie. Just when they thought their lives were turning to a new and better direction, crisis hits: Melissa’s ex-boyfriend Justin has been stalking her relentlessly and is dangerously obsessed with her, which forces her to face tough choices about the future.

Norman Reedus, Tess Harper and Antoni Corone are among the movie stars.