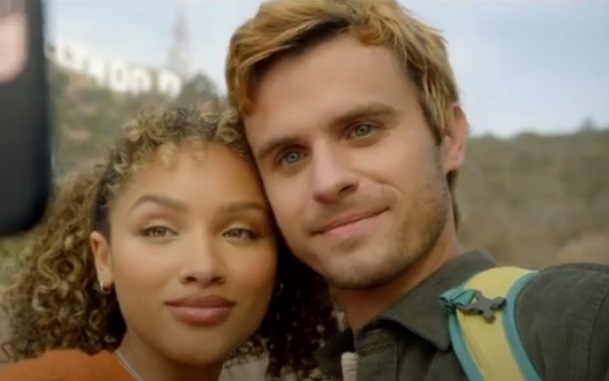 Fox runs a 30-second promo for the fourth season of its procedural series 9-1-1.

The promo features sightseers taking selfies in front of the Hollywood sign and then a dam breaking, which sends a crushing torrent of water downhill. A dangerous mudslide demolishes the iconic sign, buries houses, and the 9-1-1 team has to contend with it. The video shows Melinda taking the initial 9-1-1 call, and firefighter Bobby and cop Athena looking on in horror as the mud comes rolling down.

The soundtrack is a cover of Ain’t No Mountain High Enough performed by Marvin Gaye and Tammi Terrell. However, this is not the only sound heard in the background. Voices of trapped residents screaming out for help are also featured.