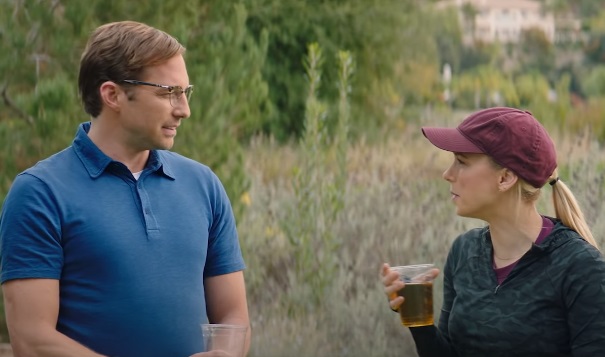 Netlix has released the trailer for its upcoming rom-com Good on Paper.

According to the official synopsis, after years of putting her career ahead of love, stand-up comic Andrea Singer has stumbled upon the perfect guy – Dennis, a quirky nerd with disarming charm who makes her let her guard down. On paper, he checks all the boxes – he is smart, nice, and successful, but it turns out that he’s not everything he appears to be. Helped by her best friend, Margot, who isn’t convinced he’s all he seems, Andrea embarks on a mission to find out the truth about him.