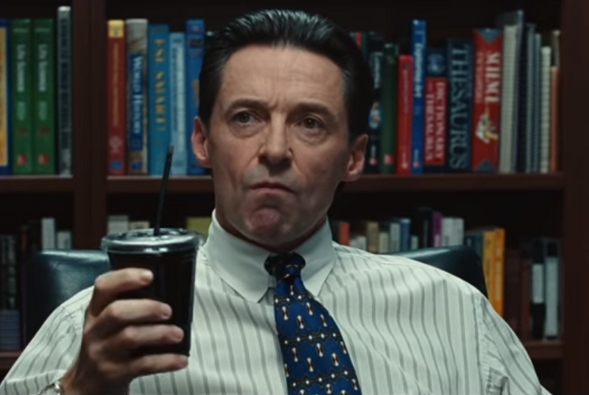 The song playing in the trailer is Deep Purple’s 1968 single Hush!, from their debut studio album, Shades of Deep Purple.