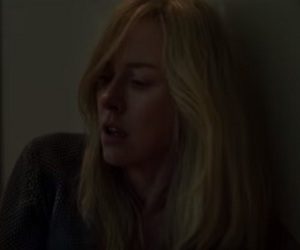 Shut In is an upcoming thriller following Mary Portman, a widowed child psychologist living in rural New England with her disabled son, whose life becomes a nightmare when she takes at home a little boy.
Directed by Farren Blackburn, the film stars Naomi Watts in the title role, Charlie Heaton, Jacob Tremblay, Oliver Platt, David Cubitt, Crystal Balint, Ellen David, Tim Post and others.
With soundtrack music composed by Nathaniel Mechaly, Shut In is a heart-pounding movie, scheduled to hit US theaters this Fall, on
November 11 after several postponements.

Tags: shut in filmshut in soundtrack