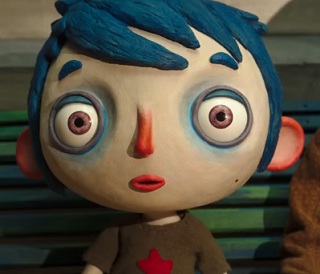 My Life as a Zucchini is an animated film from Swiss-born director Claude Barras, revolving around a 9-year-old orphan boy who discovers friendship and love in his new foster home, while searching for a new family of his own.

Based on the novel “Autobiography of a Courgette” by Gilles Paris, the film follows Icare, a young boy introducing himself as Zucchini, who taken to a foster home after his mother’s death. There, which is at times an hostile environment, he struggles to find his place, but he also makes new friends and learns new things about life.

My Life as a Zucchini, which was the Swiss entry for the Best Foreign Language Film at the 89th Academy Awards, is scheduled to be released in the US on February 24.